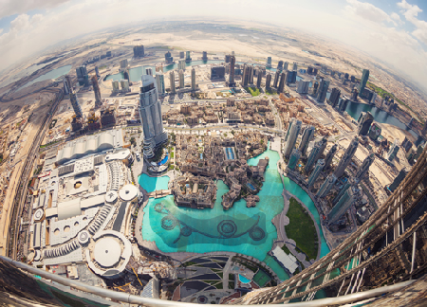 More than 19,719 rooms across 67 new hotels are under construction in the emirate, according to the September 2015 STR Global Construction Pipeline report.

According to Jones Lang LaSalle (JLL MEA), more than 70 percent of hotel room supply in Dubai and neighbouring Abu Dhabi is in the four- and five-star category.

The real estate consultancy’s Q3, 2015 report said 450 new hotel rooms opened in Dubai during the period, the majority of which were in the upscale sector.

Dubai’s residential market also witnessed an influx of stock with 1,700 new units being handed over, taking the city’s total residential supply to 452,000 properties.