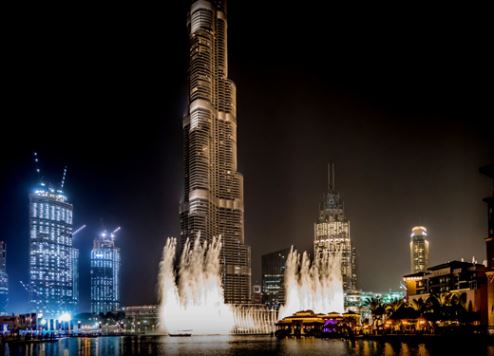 The number of overnight visitors to Dubai hit a record 14.9 million in 2016, up 5 percent on 2015, the latest figures from Dubai’s Department of Tourism and Commerce Marketing (Dubai Tourism) reveal.

Annual tourism figures increased by a CAGR (compound annual growth rate) of 8 percent between 2012 and 2016, the entity said.

The results follow an announcement by His Highness Sheikh Mohammed Bin Rashid Al Maktoum, Vice President and Prime Minister of the UAE and Ruler of Dubai, that Dubai is on track to achieve the goal of 20 million visitors by 2020, and increase its sector-driven economic contribution to the emirate’s GDP.

The 8 percent CAGR is double the global rate of around 4 percent over the same period, as forecasted by the United Nations World Travel Organisation (UNWTO).

Dubai Tourism director general Helal Saeed Almarri said in a statement: “2016 was another milestone marker for Dubai’s travel sector, as we rallied strong, and ramped up the momentum to significantly outpace the four-year global industry average by double. With our international overnight traffic reaching 14.9 million, Dubai has cemented its ranking as the fourth most visited city in the world, critically delivering the highest value to the domestic economy with our number one ranking in terms of spend per tourist compared to any other competitor destination.”

The Gulf Cooperation Council (GCC) remained the number one volume generator for tourism to Dubai, delivering 3.4 million visitors, up 5 percent compared to 2015.

Saudi Arabia led this contribution with more than 1.6 million visitors, a 6 percent increase, with Oman next in line accounting for more than million travellers.

Western Europe was the second strongest source region for visitors to Dubai, accounting for 21 percent of tourism volumes with more than 3.1 million tourists, a 4 percent year-on-year increase.

However, India remains the top tourism contributor by country, bringing in just under 1.8 million overnight tourists in 2016, up 12 percent on 2015 figures.