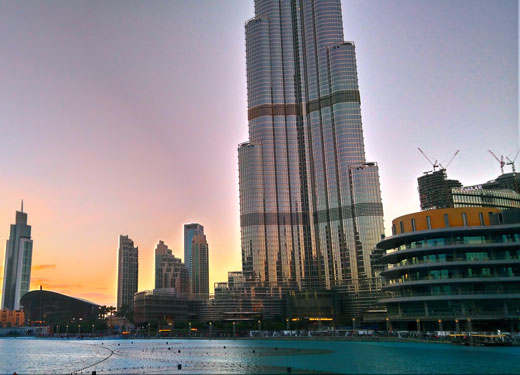 There was strong improvement in Dubai’s non-oil private sector in November, with the city’s construction sector witnessing the fastest growth, according to data from Emirates NBD’s Dubai Economy Tracker Index.

The rate of expansion was also found to be greater than the overall trend for 2018, and higher than the historic series average since January 2010.

The data also revealed an increase in incoming new work during November, extending the sequence of growth to 33 months in a row.

The growth rate was also the strongest in five months, driven by the construction and wholesale and retail sectors.

Business confidence remained high in November too, according to the Emirates NBD Purchasing Managers’ Index (PMI).

This was attributed to improved demand and expectations of further increases in new orders.

“Some business reported increased orders from other GCC countries in particular.”