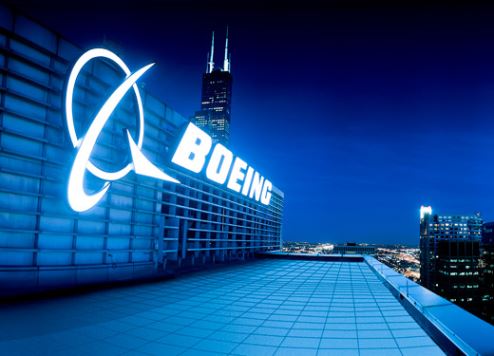 Boeing has revealed plans to establish its Middle East headquarters in Dubai, which is fast becoming the world’s leading aviation hub.

“I congratulate Boeing on its strategic decision to establish its regional headquarters at Dubai South – a city that embodies Dubai’s aerospace vision,” said Sheikh Ahmed at the ceremony.

“I am confident that the new address will deliver a solid advantage to Boeing as it seeks to expand its footprint in Dubai and in the region.”

The agreement details a framework for Boeing’s operations to be housed at Dubai South, which will include Boeing Middle East’s headquarters, a spare parts warehouse, a distribution facility and a maintenance training facility to service the region. The aim is to solidify plans in 2016 and commence operations by the end of 2017.

“Boeing is the world’s leading aerospace company and to ensure our regional competitiveness, we have taken a strategic decision to establish our regional headquarters in what will become an unrivalled logistics and aviation hub,” said Muilenburg.

“This agreement demonstrates Boeing’s commitment to our customers in the region and support for the Dubai government’s vision for Dubai South.”